How To (Easily) Spot a Fake Influencer 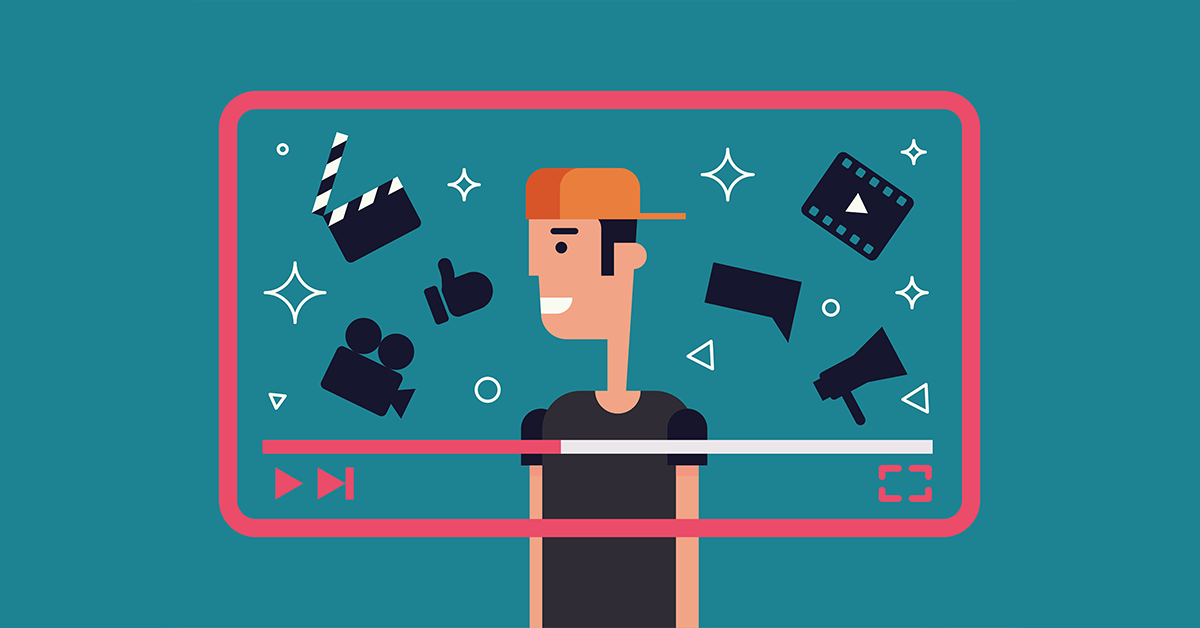 While it would be nice to think that everyone is honest and real, this isn’t always the case.

Some people try to get one over on the people that they choose to do business with—and this can lead to that business partner spending a lot of money…all while getting little to no results!

One potential business partner that a marketer should take time to vet is an influencer.

While influencers are great for boosting brand awareness and driving sales, they can also be useless money pits…if a marketer works with the wrong influencers.

Don’t let a fraud take your money and give you nothing in return!

To spot a fake influencer, you’ll want to take these steps:

Step #1: Look at Their Engagement Rate 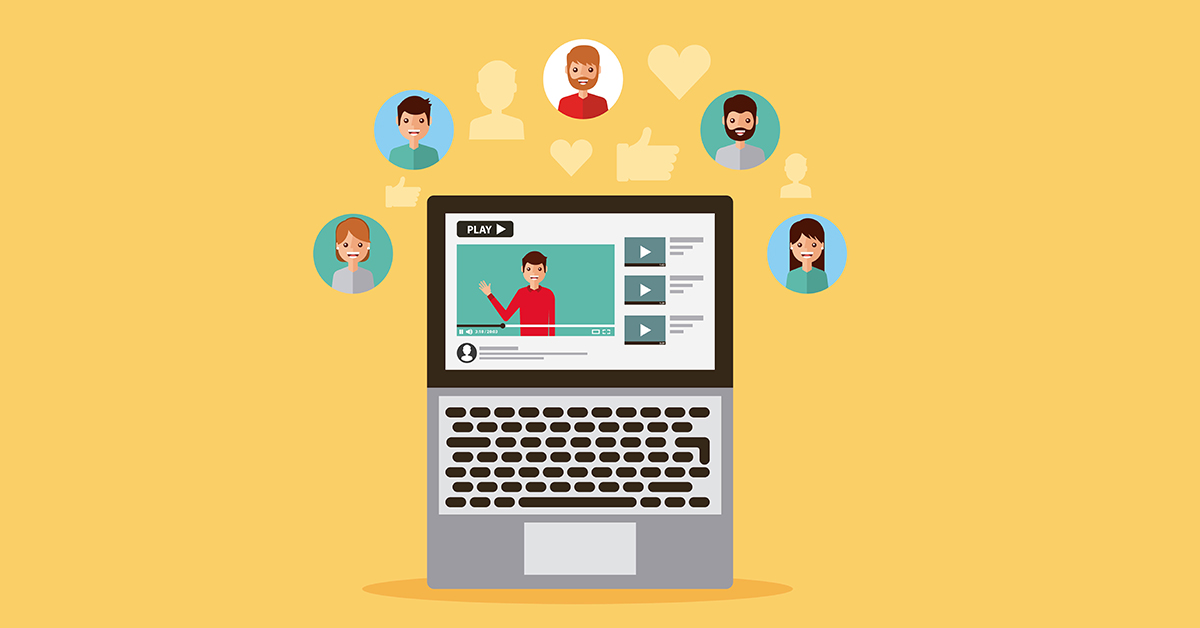 Influencers don’t have a lot of actual influence if no one is actually paying attention to their posts.

One way to see if an influencer is on the level is to check their engagement rate.

While there are specific metrics that a marketer can look for, it’s pretty simple to tell if an influencer isn’t getting any engagement…the marketer just needs to look at their wall and see what is going on with their posts.

I’ve seen “influencers” with tens of thousands of followers, but then when I check their content out I see that almost no one has liked their posts or commented. This is a massive red flag that they are fake influencers!

At the end of the day, if a marketer is spending money to get the word out about their brand, they want to make sure that people are actually seeing their ads.

Do some basic research and see if anyone is engaging with a potential influencer before hiring them. 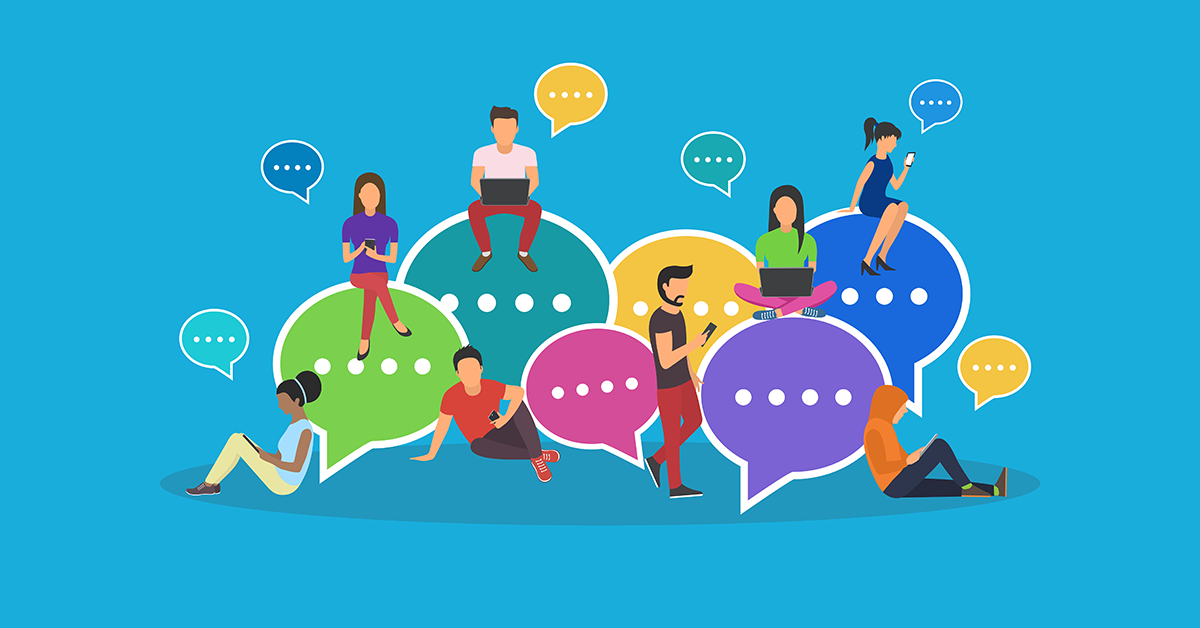 Another way to sniff out a fake influencer is by checking their comments.

The first thing a marketer will want to check for is whether or not there are any comments in the first place.

If the influencer has thousands of followers and no one comments on any of their posts, that is often a red flag.

It’s also important to check the quality of the comments.

As silly as it may sound, some people actually buy likes and comments. This way, it looks like there is active engagement on their wall—even when there actually isn’t.

Read through the comments on a few of the potential influencer’s posts. If they look like canned responses, they may have paid for those comments (or they're followed by bots).

I always make sure the influencers that I use have nothing but organic comments. That way, I am sure that the people seeing the posts I paid for are real people and active users!

Step #3: Check for Spikes in Followers 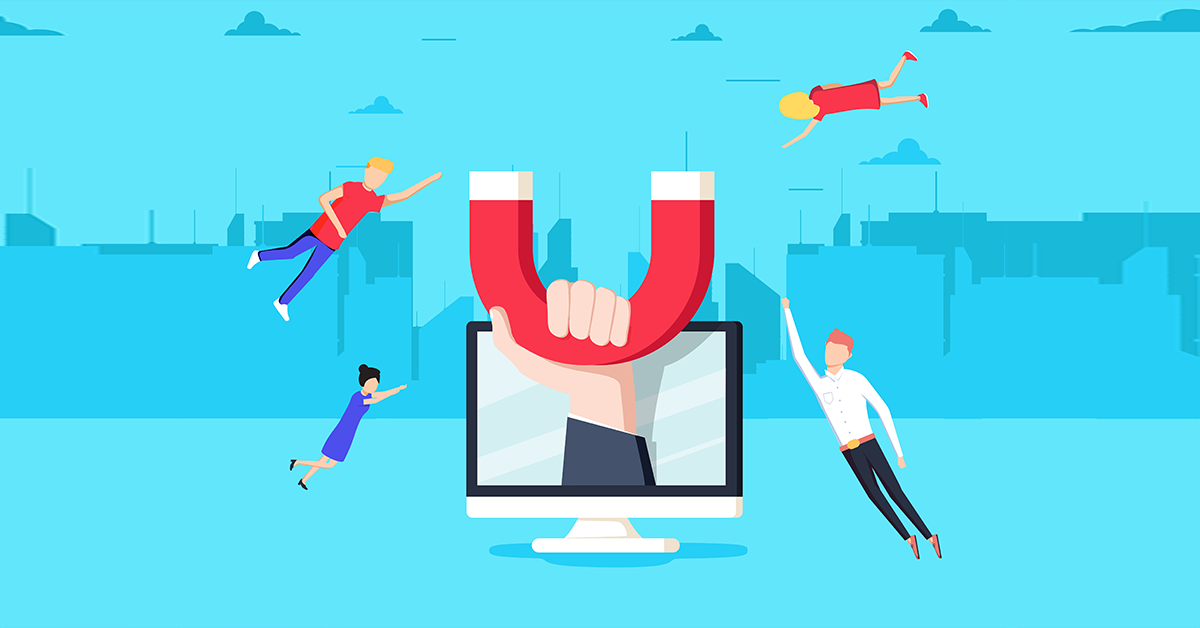 As crazy as it sounds, there are people online (I hesitate to call them “businesses”) that allow people to purchase followers.

Still, there are things called “click farms” that involve people clicking on different things all day, and getting paid to do so. This is a loophole that allows people to sell clicks from “real people” even though their accounts are basically fake.

That’s right—there are people that get paid to spend all day clicking! This includes clicking to follow, subscribe, like—even leave comments!

With this in mind, I always check any potential influencers for spikes in activity—which includes spikes in followers.

If all of a sudden an influencer has hundreds or thousands of new followers overnight with no real reason for it, I am instantly suspicious.

Now, there are situations in which an account can get a surge in followers in a short period of time organically—and that can be a great sign of how well your influencer campaign may go with them!

If a post picks up not only a lot of likes, but also a lot of organic comments and shares it can go viral. Viral content will often encourage a lot people to follow a certain page or influencer.

Still, if you notice there was a giant surge in traffic and likes or followers, be wary!

It’s no secret that people mimic people online and steal their identity. By doing this, they are able to collect a great deal of followers—all while offering nothing of value.

One way to check and make sure an influencer is legitimate is by checking out their website and other social media accounts.

Generally, influencers will provide links to their website and other places to follow them to drum up more traffic. If an influencer has a website link that goes to spam, though, the account probably isn’t real. Even if it is, that’s not someone that I would personally want to work with!

It’s also good to check other platforms for the influencer to  see how they are doing on those platforms.

If the different platforms don’t connect and/or don’t drive traffic to the same website, it may be a red flag.

Always vet an influencer and check out their website and various social media platforms before doing business with them. 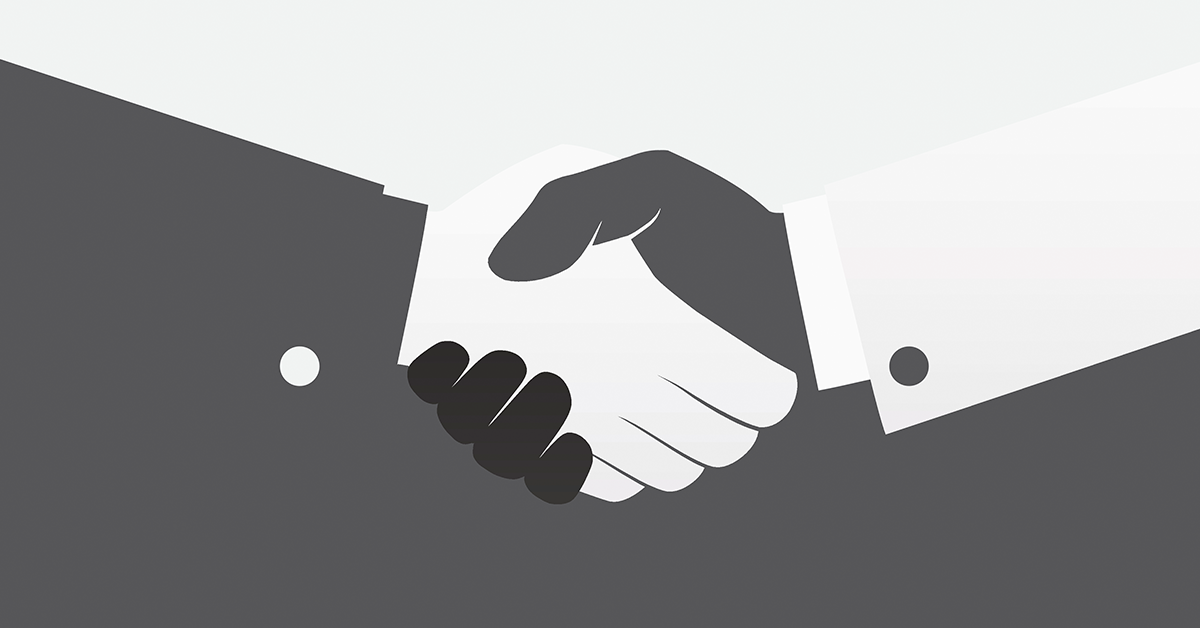 If an influencer has been around long enough (and has a big enough following), there is a good chance that they’ve worked with other companies in the past. If this is the case, they should be able to provide proof.

It’s always good to ask an influencer that has worked with other partners for proof of their partnerships, as well as any results that they have available. If they are not able to come up with proof, that's a red flag.

An easy way to tell if they are giving you the runaround is to pay attention to how they respond when being asked for proof. If they avoid the question, redirect or even get offended, they may not have any proof to share with you.

If they have had previous partnerships, though, ask to see proof of the partnership and any data they may have available about results. 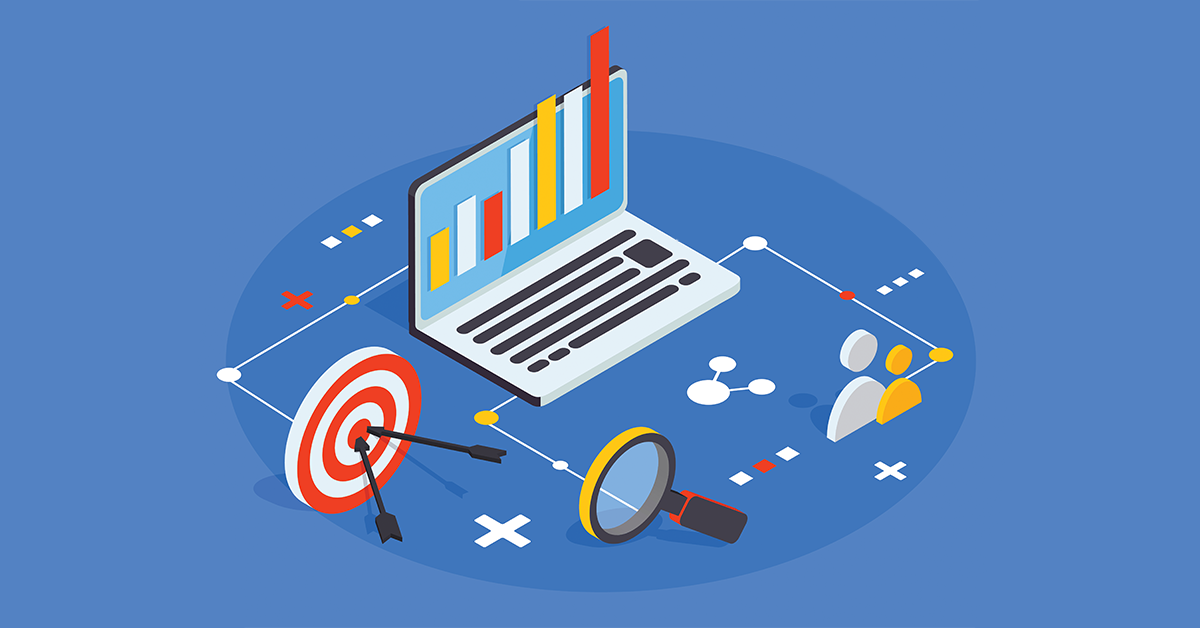 Believe it or not, someone has already thought about the fact that some “influencers” are conning people. Because of this, certain tools were developed to help spot fake influencers.

A few of these tools are:

Consider using different tools that will help you to analyze the accounts of potential influencers.

This will help you to avoid working with sketchy “influencers” trying to take your money and give you nothing in return. 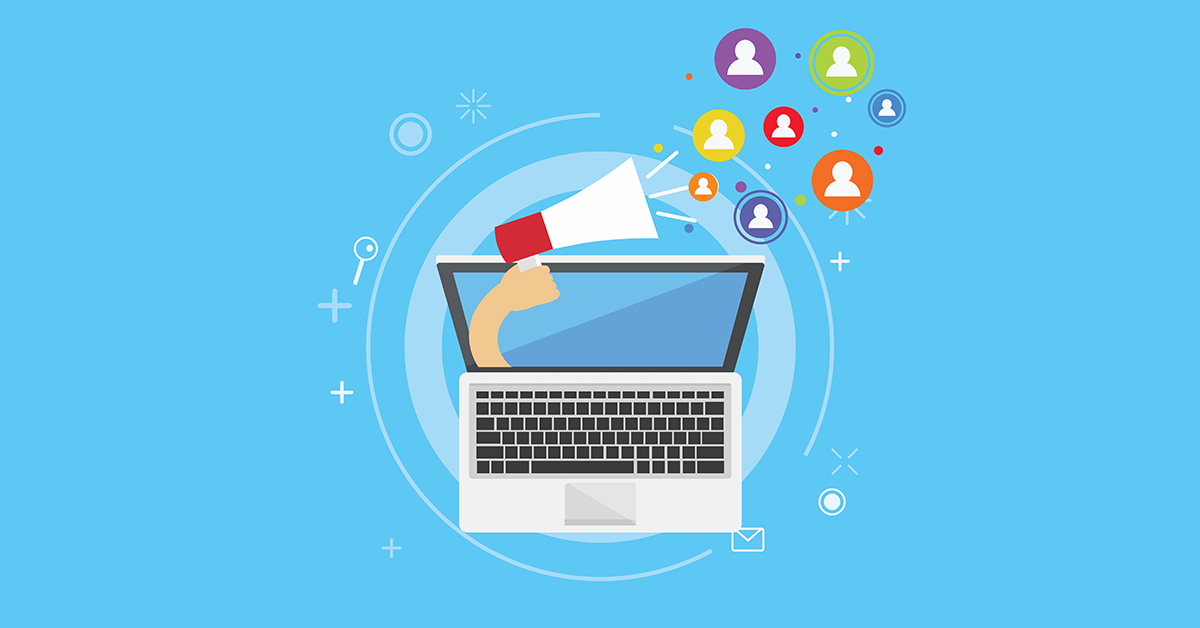 No matter who you decide to partner with, do your due diligence and make sure you are working with a reputable partner. This will save you a lot of money on influencer campaigns that will be seen by nobody, and will open you up to invest in campaigns that will provide real results.

If you're someone interested in becoming an influencer, avoid going down this path.

Although you may profit in the short-term, you're going to be in trouble long-term as tools become more and more intelligent.

Your personal brand will definitely take a hit if people find out that you were taking money as a fake influencer. 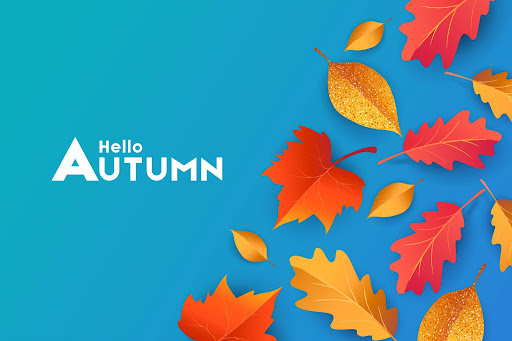 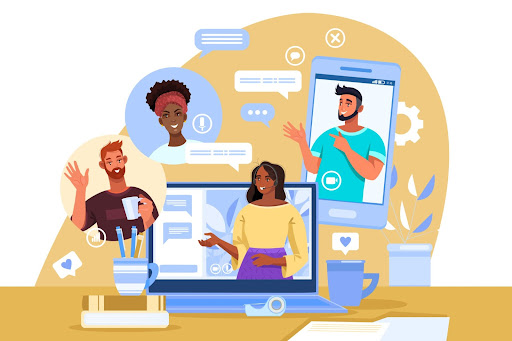