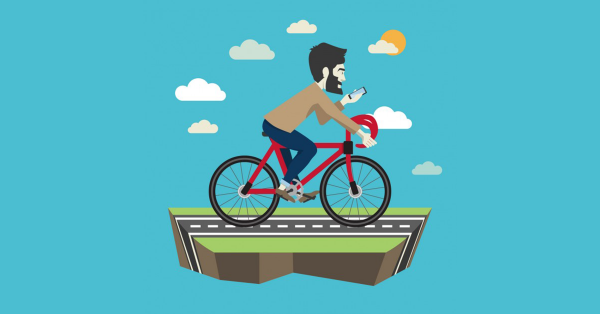 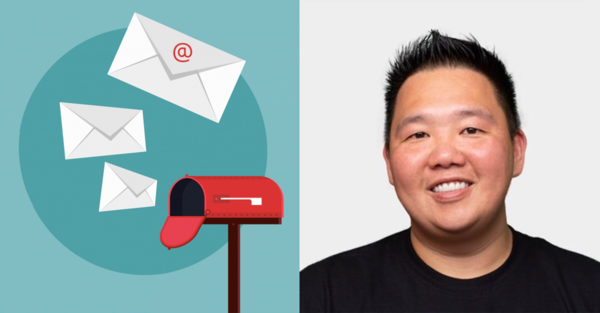 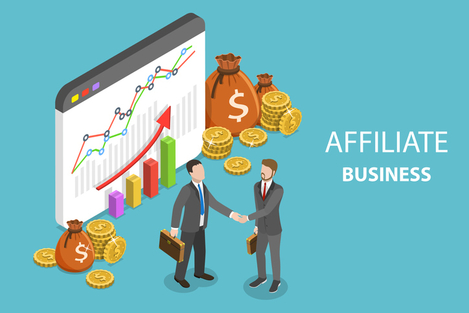 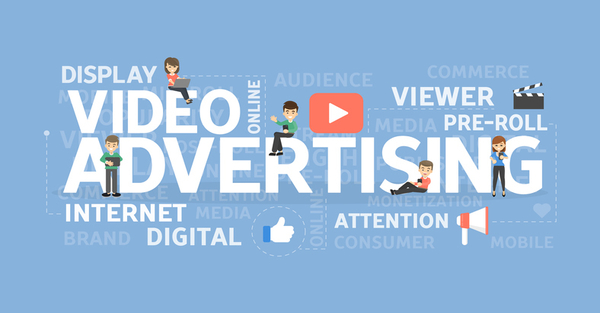 No Influence? No Problem! Start With An Influence Map

Most people have a lot more influence than they think.

While you may look at influencers and feel that you'll never get there, it’s easy to see just how many connections each and every one of us have when you take a step back.

If you want to see what kind of influence you wield, a powerful tool that you can use is an influence map.

An influence map helps someone to map out the people that they have in their lives, the level of influence they have with each person and what sort of connections can be created to reach people that may have been otherwise unreachable.

But how do you create an influence map? Who’s on the map? And how can YOU use the map to achieve your goals of becoming an influencer in your niche? 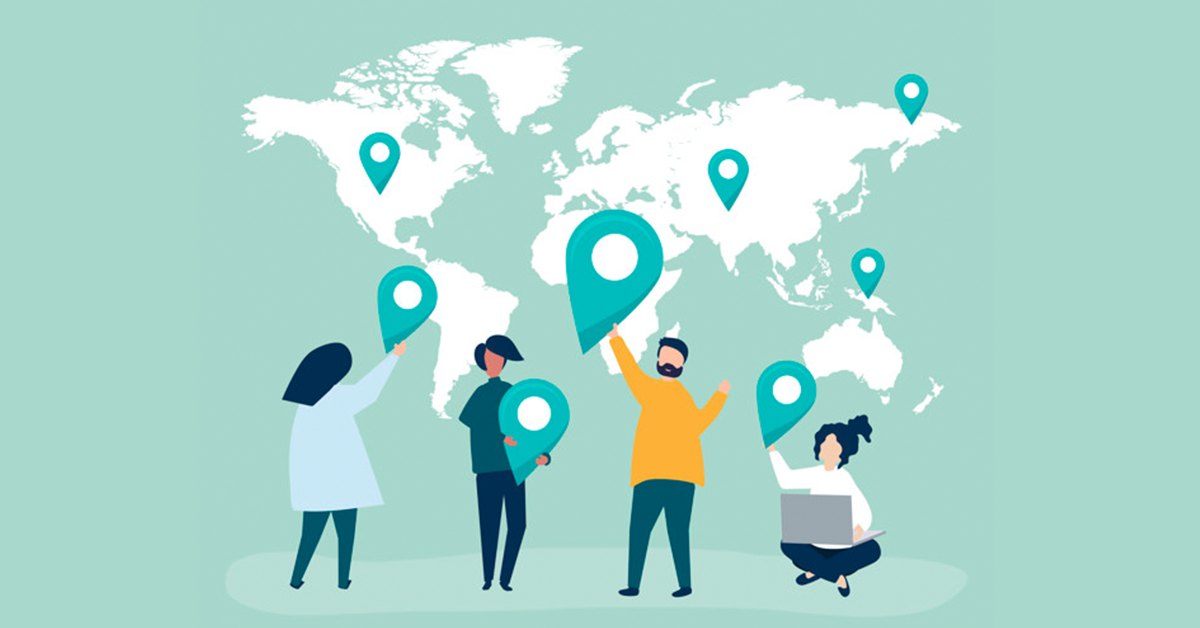 Close your eyes for a moment and imagine yourself at the center of a web.

As the web expands, more and more connections come into play, and the web becomes more developed.

With an influence map, the creator of the map places themselves in the center. From there, they place the people in their life around them.

However, this placement isn't random. It starts with how close someone is to the creator and goes from there.

So, if a creator has a sister, that sister will be close to them. If their sister has a friend that is friends with an influencer in the creator’s niche, that friend and that influencer are a bit further away until someone helps connect those parts of the web.

(Note: Want to get started as an influencer but don't know where to start? Check out our completely free course, Influencer Bootcamp, to learn the foundations of what it takes. You can find it here.)

Start With Friends And Family 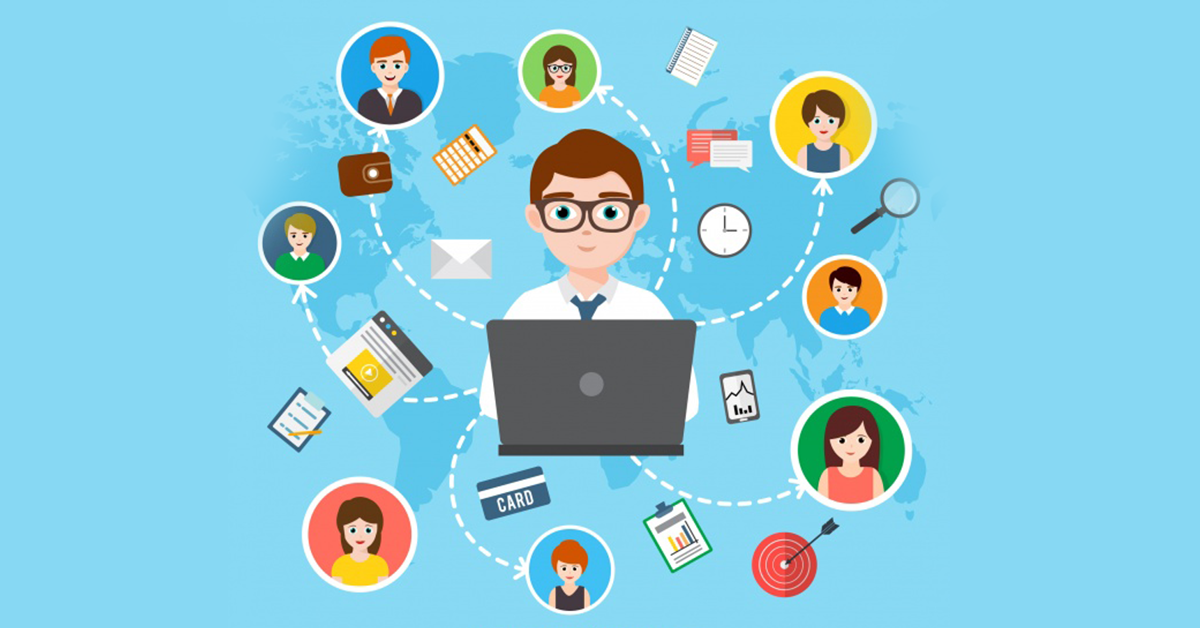 As mentioned, your sister is likely very close to you on your influence map. This is also the case for friends and family members that are close to you.

Another group of people that may be closer on an influence map is co-workers.

Most people have people that they work closely with and—because of this—certain relationships are formed. Some of these relationships are reciprocal and allow people to expand their network with a greater degree of ease.

Imagine it this way:

You need to speak with a higher-up at your company, but they won’t give you the time of day. You are friends with someone in management, though, and they are close to that person. If you work with your friend in management, you are much more likely to reach the higher-up using the power of networking.

The thing is, you may not have ever been able to see this connection without an influence map.

So, start your influence map by placing yourself in the middle, and then surround yourself with friends, family and co-workers that you know you can rely on.

Once you have your closest connections, start drawing arrows to the people in your immediate network. Make sure to draw whether they are one-way or two-way. For deeper connections, make the line darker.

Then draw connections that are further out that you want to reach. This may be represented by a one-way line since they may not even know that you exist.

From there, see who in your immediate network may know somebody that knows another person that can reach the person you are trying to reach.

The better you can visualize the connections and see the map to the person you are trying to reach, the better!

The Power Of Leveraging Your Map 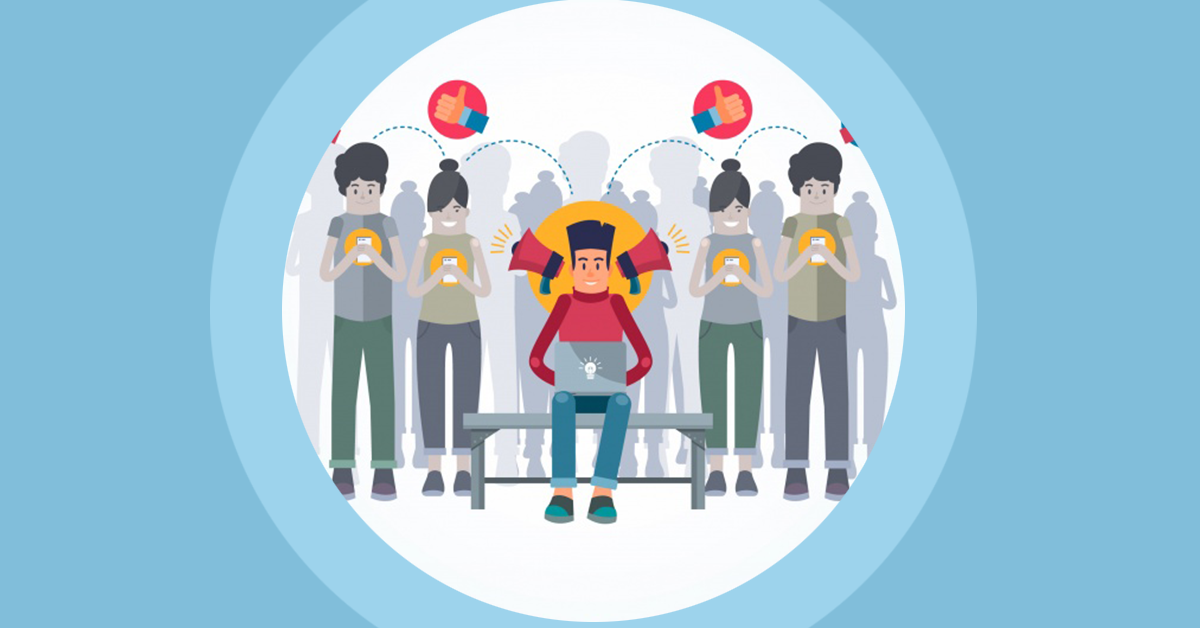 While creating an influence map is a fun exercise, it’s also an effective one for reaching influencers that may have seemed otherwise unreachable.

Say, for example, that you have a close friend that works at the local news station as a video editor. While that person may not have a ton of influence in terms of your product, they're likely connected with some locally influential people.

You could place the radio personality from the news station on your influence map if they would be a good fit and make it a goal to fill in that connection.

Then you could ask your friend to connect the two of you or you could make it a point to go out with your friend when they're hanging out with their work friends.

Having the map in place really allows you to start thinking about the types of people that you are loosely connected with and how you can start filling in those connections to reach increasingly influential people. 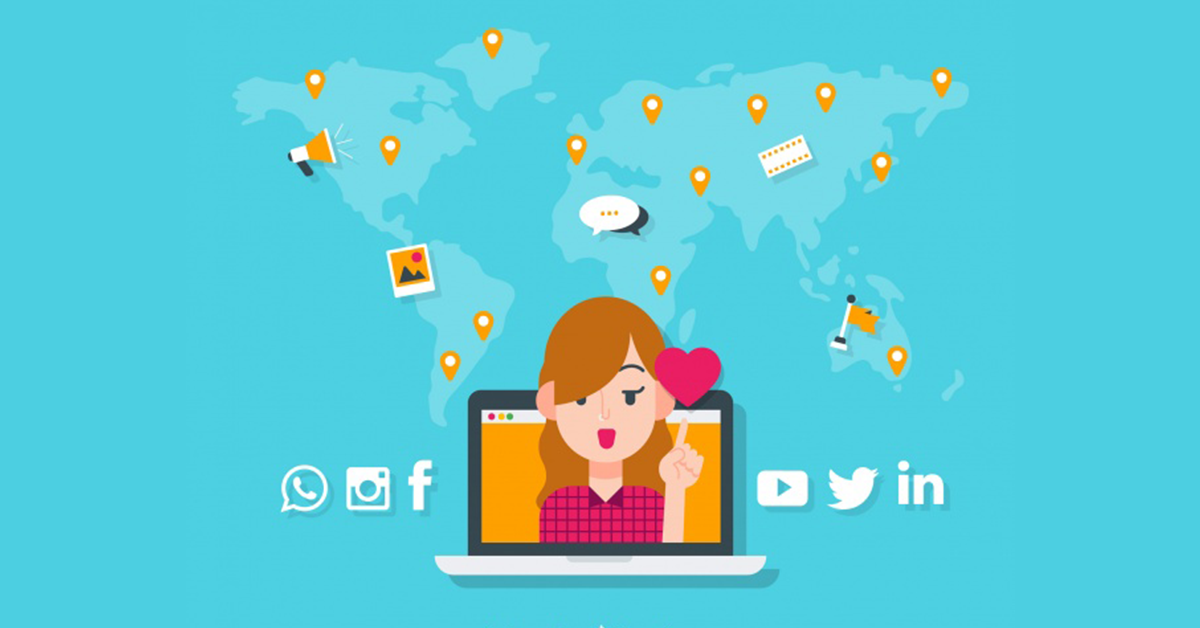 If you get started today with just your immediate friends, family and co-workers, you can build a blueprint.

Once you know what the road to the influencer looks like, you simply need to start reaching out to people and working your way outward in your influence map. Before you know it, you’ll have the ears of some of the biggest influencers in your niche!

Start your map TODAY. Before you know it, you’ll have a map of connections that will lead straight to success!

(Note: Want to get started as an influencer but don't know where to start? Check out our completely free course, Influencer Bootcamp, to learn the foundations of what it takes. You can find it here.) 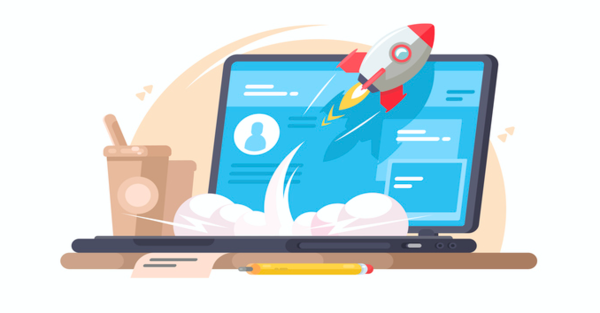 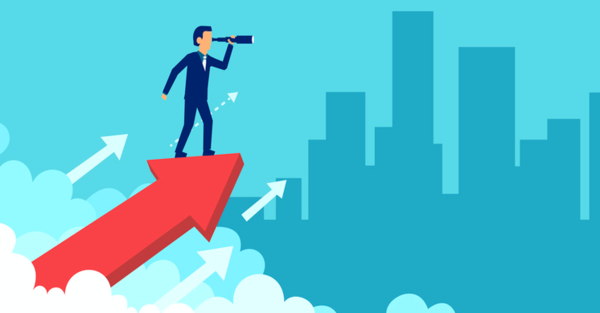 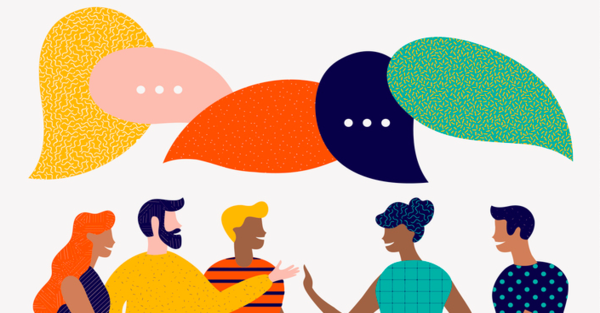